We’ve moved! Check out our new location by clicking here. 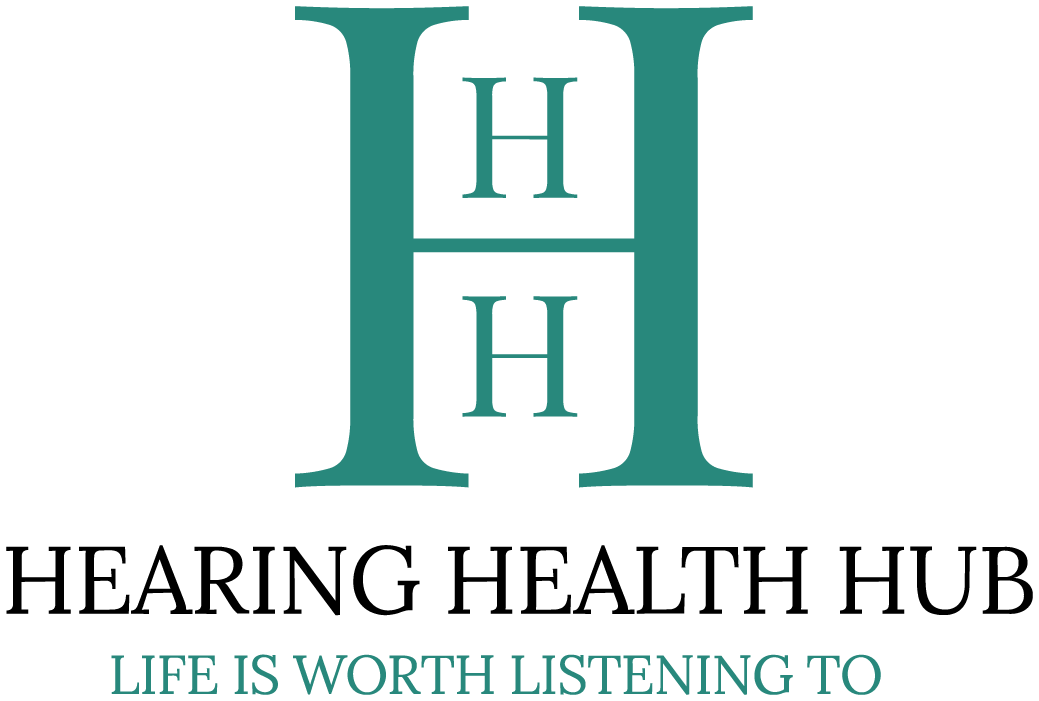 Hearing loss is an issue that is as old as the human race, and for most of history, there was little that people could do about it.

In the 16th century, a Spanish monk, Pedro Ponce, taught a deaf man how to read, speak, write, and do mathematics, which was the first time that people realised that being deaf didn’t mean people couldn’t do other things.

This was the beginning of the journey towards helping people hear, but who invented hearing aids?

The first hearing device was an ear trumpet – which was invented in the 17th century. It was commercially produced in the 18th century by Frederick Rein.

After Alexander Graham Bell invented the telephone in 1876, the technology was available to control different aspects of sounds, such as distortion, frequency, and loudness.

Then in 1898, Miller Reese Hutchison invented the first hearing aid. He created this device using an electric current to amplify signals so that a person with hearing loss could hear.

History and Development of Hearing Aids

After Miller Reese Hutchison invented the first hearing aid, work on refining it and making it available to people continued.

The first commercially manufactured hearing aids were created in 1913, but they were large and bulky.

These first devices were designed to amplify sounds. As work continued, vacuum tube hearing aids were created in 1920.

With this new technology, the tubes took speech, turned it into electric signals, and then amplified the signal.

Lots of new technology was developed during World War II – one such technology that benefited the development of hearing aids was miniaturisation. In 1948, the transistor was invented, and it could replace vacuum tubes in the hearing aids so that they were smaller and used less power.

The next major change occurred in the 1970s. The invention of the microprocessor opened the door to make the hearing aids even smaller, and multi-channel amplitude compression brought digital technology to the hearing aids.

With this Hearing Health Hub online hearing screener, it only takes a few minutes to find out how well you’re hearing

Today, hearing aids are battery-powered, and they are small enough to wear behind your ear or in it. They can help you hear in both quiet and noisy environments, and they have certain parts in common.

There’s a microphone to pick up sounds, an amplifier to make them louder, and a receiver to send the sounds into your ear. Your hearing can suffer for several reasons, including disease, ageing, loud noises, or medications.

How to Find Out What Type of Hearing Aid You Need

The best way to find out what type of hearing aid you need is by working with an audiologist. This type of professional performs a hearing test and identifies, assesses, and manages issues with hearing, balance and associated disorders.

They can help patients of all ages. Audiologists select, fit, and dispense hearing aids. They also help you prevent hearing loss by educating you and helping you with protective hearing devices.

ITE hearing aids go in the ear canal, and you usually have them custom fit after having an impression taken of your ear canal. They come in skin-tone colours to blend with your ear, and some go deeper in the ear than others.

BTE hearing aids usually sit on top of the outer ear or behind it, and they have tubing that sends the sound into the ear canal with a custom ear mould.

Both come with batteries that need replacement relatively often – between three and twenty days, and many come with rechargeable batteries.

With ITE hearing aids, there are two main types. The first is invisible-in-the-canal (IIC), and the second is completely-in-the-canal (CIC).

These styles are the smallest that you can get, and they are the least noticeable to other people. They work well for people who have mild to moderate loss of hearing.

These hearing aids are discreet, and they have good sound quality. However, they are susceptible to moisture damage, and they can be difficult to insert because they are so small.

Some models are a little larger yet still in the ear, and they are still discreet, but they usually have more features and longer battery life.

Another type of hearing aid is the low-profile hearing aid. They are available in different styles, including aids that may fill the entire ear bowl and lower-profile designs.

They are larger, so they can have directional microphones and manual controls, including a volume wheel or a push-button for changing programs. They are easy to insert and remove, and they often have connectivity to wireless devices.

There are also several types of behind-the-ear hearing aids. The receiver-in-the-ear (RITE), also called the receiver-in-canal (RIC), is an open fit hearing aid that has its speaker on an insertable ear dome.

The microphone and processor sit behind the ear – while the speaker is in the ear. It often comes with a rechargeable battery, and it often has wireless connectivity to devices.

Another type is behind-the-ear with an earmold, and it can fit any type of hearing loss. It often has wireless connectivity, and the earmold can be custom fitted.

It is less susceptible to moisture damage than other models, and the only real drawback is that it is more visible than other hearing aids.

Hearing aids were invented in 1898 by Miller Reese Hutchison, and they have come a long way since that time. Technology has changed drastically, and today’s hearing aids are subtle and effective.

If you have trouble hearing, you can have a hearing assessment with an audiologist to determine how hearing aids can help. There are different styles, and each has its benefits and drawbacks.

When you consult with an audiologist, they will be sure to find the best hearing aids for your needs.

Book An Appointment With An Audiologist In Milton Keynes

Get in touch with an experienced Audiologist in Milton Keynes to book an appointment for a variety of hearing health-related services such as ear wax removal, hearing aids consultation and purchasing, hearing tests, and more.

Want To Book An Appointment?

Book Appointment
admin2022-01-21T14:18:13+00:00
We use cookies on our website to give you the most relevant experience by remembering your preferences and repeat visits. By clicking “Accept”, you consent to the use of ALL the cookies.
Cookie settingsACCEPT
Manage consent

This website uses cookies to improve your experience while you navigate through the website. Out of these, the cookies that are categorized as necessary are stored on your browser as they are essential for the working of basic functionalities of the website. We also use third-party cookies that help us analyze and understand how you use this website. These cookies will be stored in your browser only with your consent. You also have the option to opt-out of these cookies. But opting out of some of these cookies may affect your browsing experience.
Necessary Always Enabled
Necessary cookies are absolutely essential for the website to function properly. This category only includes cookies that ensures basic functionalities and security features of the website. These cookies do not store any personal information.
Non-necessary
Any cookies that may not be particularly necessary for the website to function and is used specifically to collect user personal data via analytics, ads, other embedded contents are termed as non-necessary cookies. It is mandatory to procure user consent prior to running these cookies on your website.
SAVE & ACCEPT
Ear Wax Removal £60
Book Now